For the most part, TV Shows today don’t live up to the ones that my generation and those before me grew up with.  In fact, a lot of them are just terrible.  And any that are good are ending soon or have ended within the past year.  More and more I find myself missing the shows I watched growing up and as a teenager, and I wish that these shows were still on for today’s youth.

Since my list of shows that I miss is quite long, and I’ll probably think of some after I finish this post, I’m going going to list a few of my absolute favorites.  Some are specifically ones that aired new episodes as I grew up and others are ones that finished around the time I was a toddler or even before I was born.

I can honestly say that this is one of my all-time favorite cartoons!  The show is a constant reminder of what it’s like to be a kid, even though at times these kids handled problems that seemed beyond their years.  Out of the gang my favorites were definitely Spinelli and Gus.  This is one show that really needs to be released on DVD or Netflix! 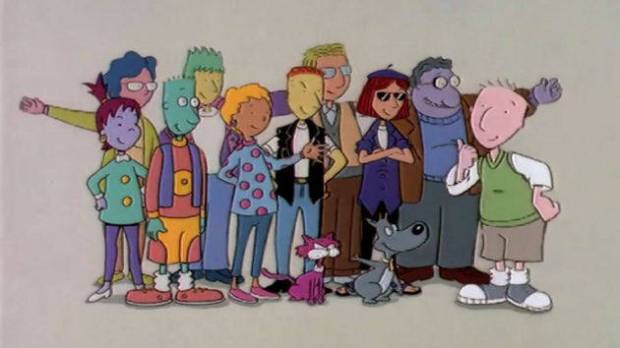 “Dear Journal…”  You are not a true 80s-90s kid unless you watched this show.  It was filled with funny moments (no pun intended) as well as cute ones.  Pretty much all the characters were lovable, even Roger Klotz.  One of my coworkers can actually imitate most of the characters!  It’s great.  And I have the entire series on DVD (my mom surprised me with it a year or so ago!).  I literally grew up with this show as it aired the same year I was born! 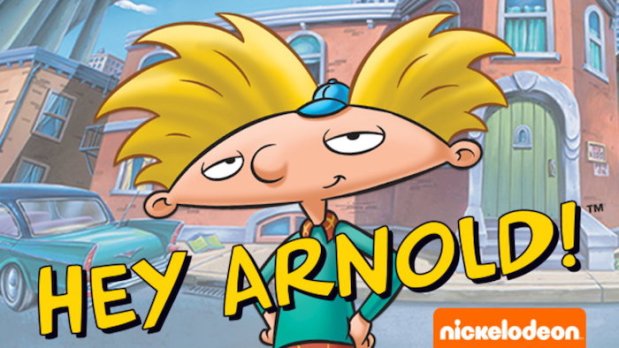 Even though we all know that Helga was the star of the show, you can’t help but love the football headed kid Arnold and his group of friends.  Or his grandparents.  It was a sad day when this show ended, but thankfully the previously cancelled ‘Hey Arnold: The Jungle Movie’ is currently back up in the works and will be released later this year! 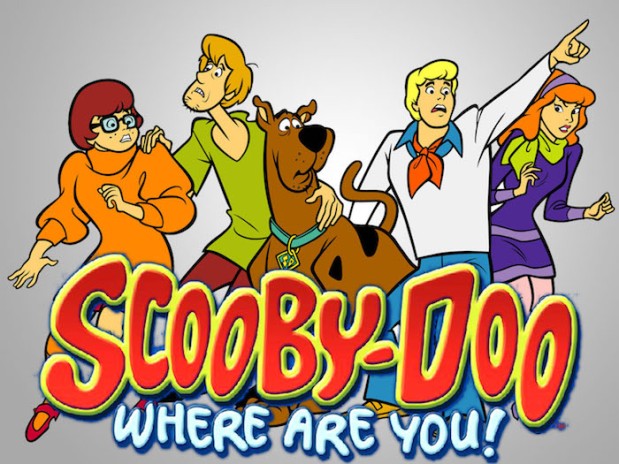 The original run of this cartoon was in the late 1960s through the 1970s, but it played reruns throughout my entire childhood and it’s the one show I loved watching with my gramma.  The only other version of Scooby Doo that I liked was ‘A Pup Named Scooby Doo!’  Any of the new ones and the live-action movie are just not the same (and the live-action movie is just terrible). 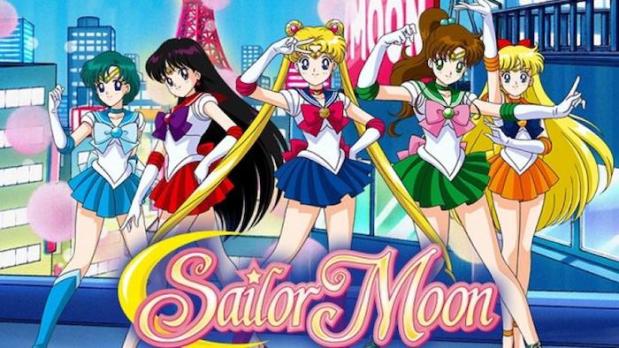 I still love this show to this day! (even to the point of taping a homemade crescent moon to my forehead for Superhero Day at work)  Though I don’t recall a lot of the final two seasons of the show, I still remember most of it.  I have a few DVDs of the first and second seasons, and the Sailor Moon R movie.  My black cat is even named Luna and I’m dying to get a white male cat so I can name him Artemis! 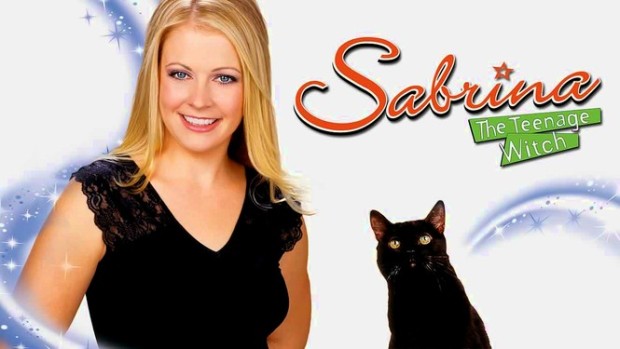 You immediately think of Melissa Joan Hart when you think of this show, and rightfully so.  I definitely enjoyed her show more than the cartoon version.  I can’t recall too much about the show now because it’s been so long since I’ve seen it, but I remember loving Salem and Aunt Hilda – they were probably my two favorite characters (they did steal the show a lot). 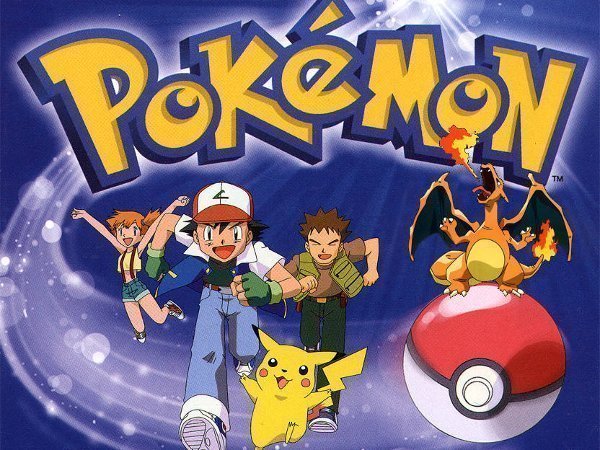 When I say I miss Pokemon, I mean I miss the first ever season of the show.  The original.  I’d even go as far to say that I liked up to the end of the Johto saga, but after that the show took a turn for the worst.  Even then, nothing beats that first season of following Ash, Misty, and Brock in their adventures and the original (truly original) Pokemon they encountered on the way. 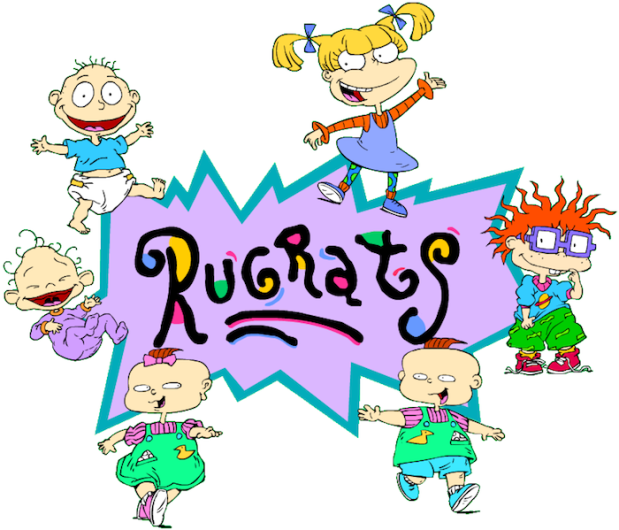 Another show that aired the year I was born (and the same day as Doug) that is one for the ages. Though some of the episodes may seen goofy now, that’s how it is whenever you look back at your old favorites.  This show was golden and all the babies were awesome, especially Phil and Lil! 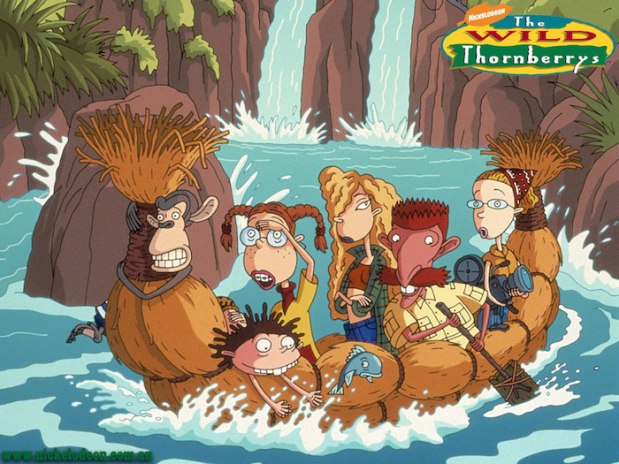 How much better can a show about a girl who has the ability to talk to animals get?  Not that much better, really.  With lovable, and relatable characters as you got older, this show was one of the best cartoons to air in my childhood.  Though to be honest, sometimes Eliza could be super reckless, but that added element to the show.  As I look back at the show now, I definitely relate to Debbie (and I think most of us do).  We also can’t forget the movie where the Thornberrys crossed paths with the Rugrats!  One of the best movie crossovers ever! 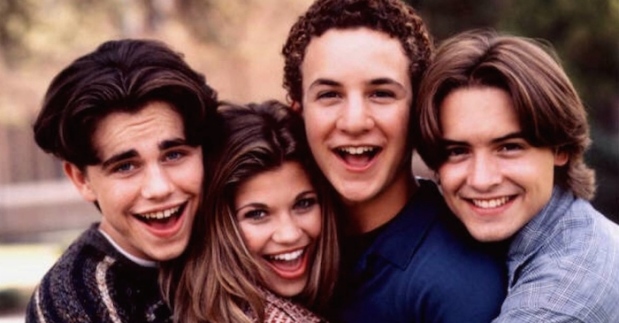 The follow up show really brought back a lot of nostalgia whenever I saw it – seeing my favorite characters all grown up was a punch to the gut.  That’s something you don’t get with cartoons.  It doesn’t compare to Boy Meets World though.  Watching Cory and his friends grow up and learn all about life from 6th grade to college was an experience you don’t get with many other shows.

I know there are a ton of more shows I could’ve listed, but these were just some of my top favorites.  Others I could list are: Lizzie McGuire, Jimmy Neutron, Danny Phantom, Inspector Gadget, The Weekenders, That’s So Raven, and Even Stevens (just to name a few more, haha).

What shows do you miss from your childhood?

9 thoughts on “TV Shows I Miss”