You already know this, unless you’re new here, but my name is Tabitha. 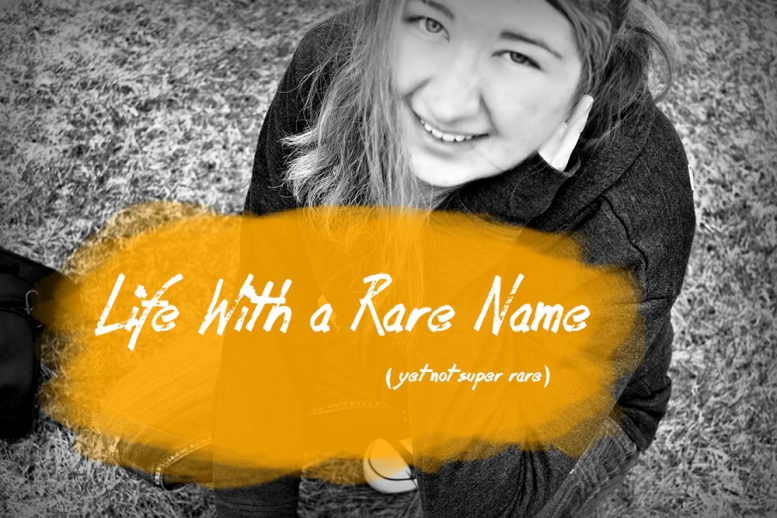 Going through life with a rare name is great.  You don’t have to go through all that chaos of sharing a name with 3-4 of your classmates or coworkers.  You can say my name in a room full of people and I know you’re talking to me, no one else.  In fact, I was the only one with my name in school, grades K-12.  How cool is that?  In fifth grade I won this school-wide contest and when the principal butchered my last name during the announcement, I still knew he was talking about me since, well, I was the only Tabitha in the entire school.

I get a lot of compliments about my name.  I also get asked if my parents were Bewitched fans.  I’m not quite sure if they were, but they did know of the show and the baby witch Tabitha who moved things by wiggling her nose.  I have actually never seen the show, but I’ve been told about it, because of my name.  I believe it was the popularity of the show that caused the name to break into the top 1000 most popular girls’ names in the mid-1960s, though it’s never gotten into the top 100.

If I had the choice, would I rename myself?

I love my name, and not just because it’s a rare one.  I just can’t imagine having any other name really.  It fits my personality and I think if I had any other name, it just wouldn’t sound right.  I think my parents did an excellent job naming me, both my first and middle names.

In response to the Daily Prompt – Say Your Name

12 thoughts on “Life With a Rare Name”