Well, it’s been a ride these last few weeks, and now we’re on the final week of the year!  Can’t you believe it?  December really flew by and I’ve come to realize that I didn’t really post at all this month.  I’ve just been mentally exhausted and can’t seem to recover from it.  I’m hoping that will change soon… well, not hoping – believing – that it will change.  I’m looking forward to two more weeks of no classes and being able to enjoy my free time.

So, as I have been doing the last few years, I’m making a list of my favorite things of the year.  I’ll be doing my top five moments as well, but in another post.

Anyway, let’s get to what made my favorites of 2017 list!

It was hard to choose, but I think this book is the one that stayed with me the longest after reading it.  Though I’d say that Eliza and Her Monsters is a very close second (maybe even tied) because I related to Eliza’s character so well.  Though to be honest, I’d say Time Bomb was by far the most exciting read, however that book hasn’t been published yet.  I guess I know my favorite book for next year!

This was my first time reading a John Grisham book, and I really enjoyed it.  Though I gave the book 3.75 stars in my journal, I found myself thinking about it from time to time weeks after reading it.  I don’t think I’ll be reading it again anytime soon, but I think that in a few years I’d pick it up again. 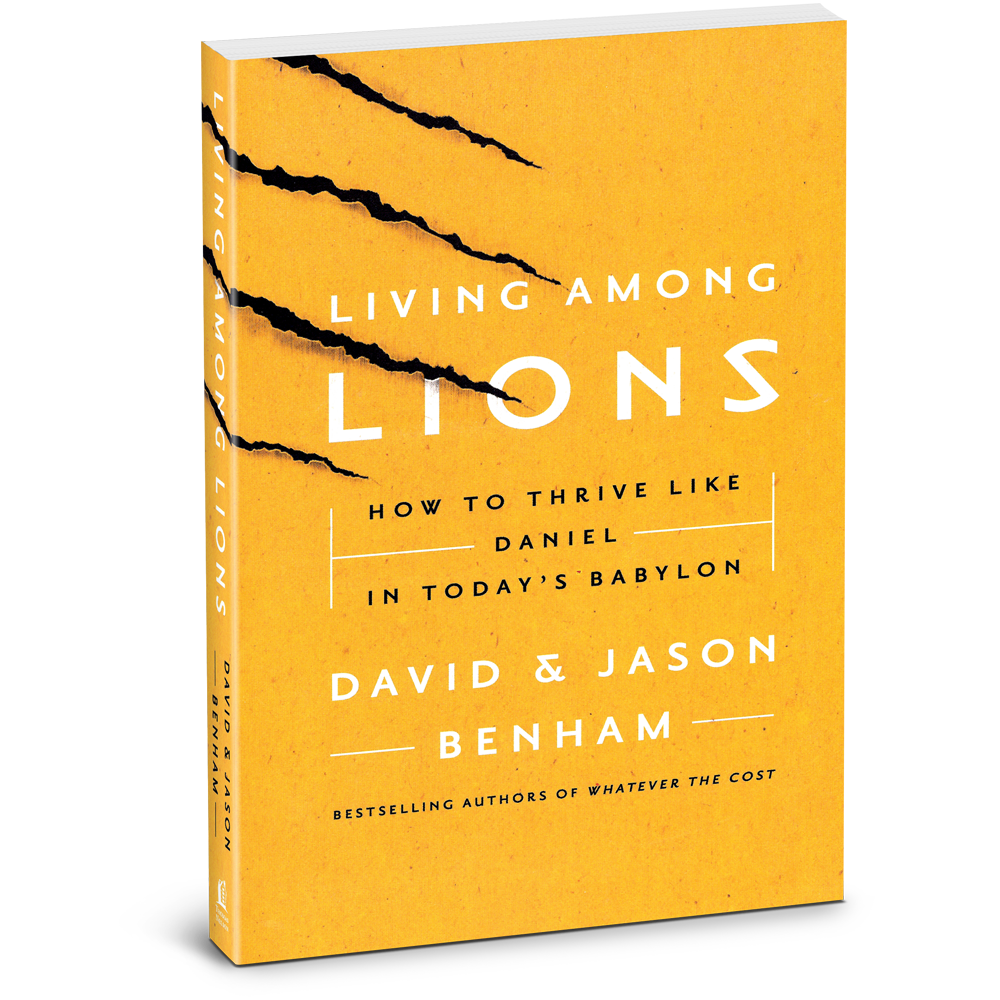 This book is right on the nose about how it is living in today’s society as a Christian.  When I read this book I was going through a trial with my beliefs clashing with some family members, and this book talks about dealing with that a lot.  I’d recommend this to all believers because this book really hits home.

Because I (and my fellow 90s kids) have been waiting for over a decade for this movie to happen and it did not disappoint!

This song is definitely my favorite for two reasons… 1.) It’s amazing! and 2.) I personally relate to it now that my best friend moved to another state and we aren’t able to see each other at any given moment like we used to.

I know, I know… I’m a bit late to the party, but I had never been interested in watching The Office until this past year.  My mom and I binged the series on Netflix and I honestly think it’s better to do it that way because there’s no waiting for a new episode to come out.  And obviously Jim and Pam are relationship goals.

This was my favorite last year, and is my favorite this year.  The only difference is that this year I’ve been able to subscribe to Premium with a student discount and it’s totally worth it!

Though I’ve been aware of Pentatonix, it wasn’t until very recently (like this month) that I really started listening to their music.  I’ve gone through most of their music videos and bought about half of their songs on iTunes (including ones from The Sing Off) and I’m just blown away by their talent.  But this video has to be my favorite because of the way it just sticks in my head.

So those are my favorites of 2017.  This year was pretty good in my opinion.  The end is closing up on a weird note though, at least for me personally.  I’m in a bit of a rut, but again, I’m believing that I’ll come out of this and start feeling better about how things are going and be able to make some proper changes.