A few weeks ago I made brownies on a whim when my mom said she wanted them.  I’ve never baked from scratch, so I obviously used a mix and it was the Chocolate Fudge Pillsbury mix.  Let me say, they were amazing!

Just last weekend, my mom had the urge to bake so once again we made the same brownies as well as banana bread and sugar cookies. And again, we used pre-made mixes for the bread and cookies, however, there is a real banana in the bread… if that helps. 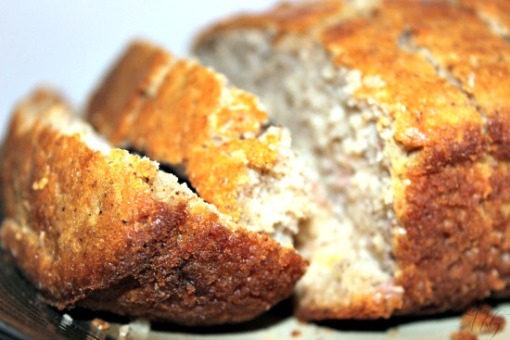 Sadly, the cookies didn’t turn out so great, so they hit the trash quicker than you can say ‘MasterChef’ (which we clearly aren’t).  Thankfully the banana bread came out really good (in my opinion) and the brownies were just as amazing as the last time; the perfect flavorful, chewy, chocolately brownie that just melts in your mouth. 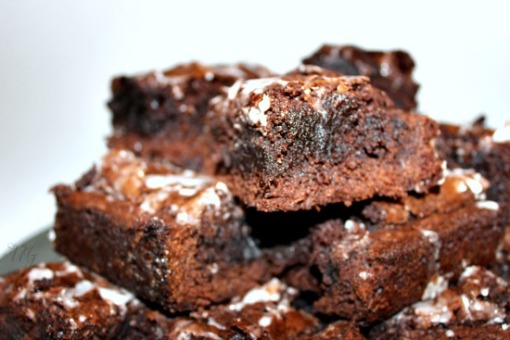 One thing that my mom and I always add when we make brownies is an icing that we mix together very quickly.  It’s literally just confectionary sugar and a small bit of milk and it’s mixed until it’s thickened, then just drizzle it onto the brownies.  This icing adds a new level of flavor and it’s so easy to make!

All in all, I love making brownies and eating them, but after the vast amount we just recently made, I think I’m good for a while.  The same goes for the banana bread; I love it, but I’ve had my limit for a while.  I’d actually like to learn to make both from scratch eventually, but for now, I definitely recommend the Pillsbury Fudge brownie mix and the Chiquita Banana Bread mix ;)