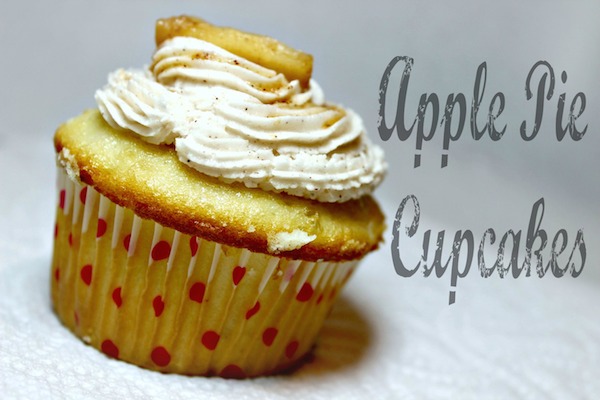 A good friend of mine made me just over a dozen of apple pie cupcakes with a cinnamon/buttercream frosting as a “thank-you” for photographing her wedding day.

When she first told me that she was making apple pie cupcakes I was intrigued.  I had never heard of these type of cupcakes, but hey, I like apple pie and I like cupcakes so why not throw them together? 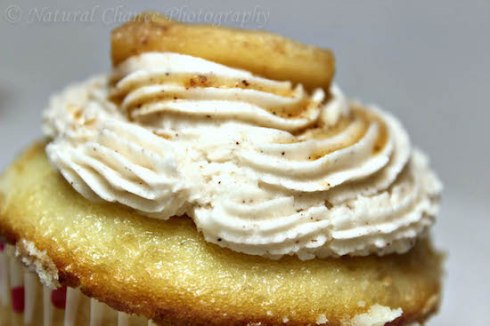 I’ve had good vanilla cupcakes before, like really good ones, but never in my life as good as these.

She cut off the top of each cupcake and a stuffed the cupcakes with fried apples.

Yeah, it’s a sticky mess to eat, but they are totally worth it!

I’m dreading the day I eat the last one because then I won’t have any more.  Then I’ll be a sad owl.