It’s not often I go to the mall for the day to actually shop at multiple stores; it’s probably about once (maybe twice) a year that I do this.  I have to say that I’ve gotten a little better at not spending unnecessary money when I actually do have the extra money to spend.  It helped that I planned what I was thought I’d spend at each store and then tried my best to stick to my given budget.

Our first stop was the Morning Star Christian Bookstore that is about 3 minutes away from the mall… and the reason we traveled an hour out of town.  Honestly, we could’ve just gone to this store and we would have been happy, but then again, I probably would’ve used all my money there because I love that store so much.  I made it out of the store with two new rings, four Bible study books, a book for my mom, an orange Bible highlighter, and a planner. 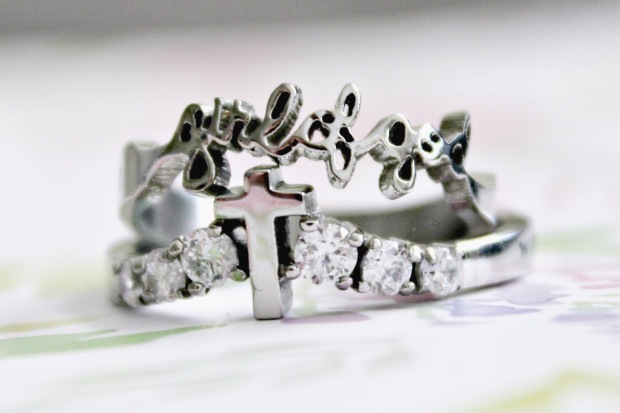 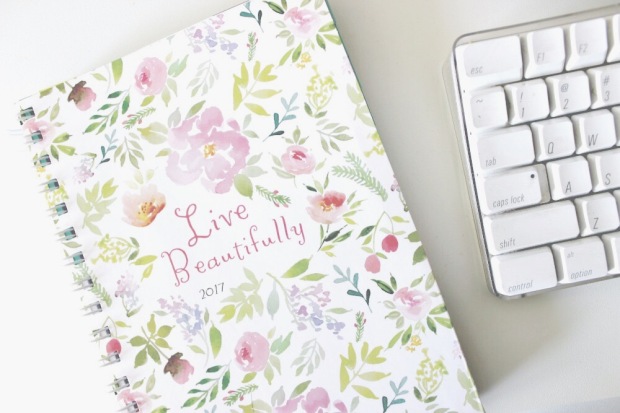 When we got to the mall I already knew what stores I wanted to go in, as I usually do.  Of course we went to the Barnes & Noble, but I didn’t end up buying anything (other than a coffee) since I had been to a different one the week before.  Other stores that we went to, and actually bought things from, were Newbury Comics, Hot Topic, JC Penney, and Payless (well, my mom did).

Some stores I went into looking for something that they didn’t end up having (like the retro video game store) or just went browsing around.  I was tempted to spend some money at other stores, but I’m glad I didn’t because I would’ve felt bad spending the money there.  I’m happy with all the clothes I got from JC Penney (because you can’t have too many work outfits) as well as what I got from the other stores. 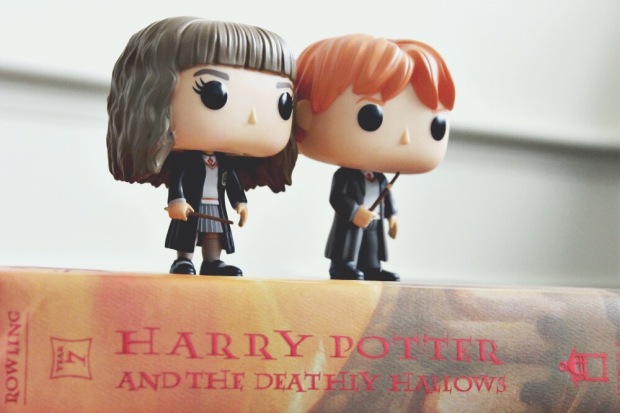 The Ron and Hermione Funko Pops were buy one, get one 50% off, so obviously I had to get them.  I’ve been wanting to so I could have The Golden Trio sitting by my Harry Potter books on my bookshelf.  It just looks right.  Then at Hot Topic I couldn’t resist getting the Ravenclaw lounge pants, especially when we have a pajama day coming up at work next month!

I think I made out pretty well on this mall trip, and I’m really happy with what I got.  I wish I had been able to get a few more things from the Christian bookstore, because I really want to support them, but I can always save up some more money and we can go again soon.