April has been a weird month for reading.  At first, I was on a roll and suddenly around the last week and a half of the month, I just went into a slump.  I was able to read one more book during my slump, but the last few days I haven’t read at all.  I’ve just been antagonizing over what book to read next.

Because of the slump that hit, I only read four books, which I know is about my average, but when the month started I felt like I could’ve read six books.  For the most part, I enjoyed the books I read and would recommend all of them to my fellow bookworms. 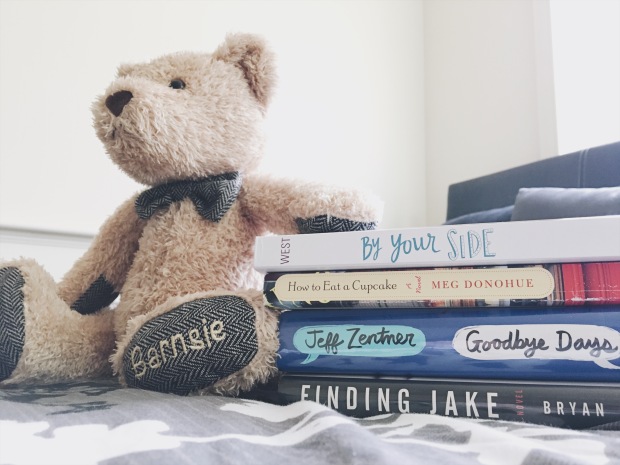 I started the month off with Goodbye Days, a new release by Jeff Zentner, and I was not disappointed!  I easily gave this book five stars because of all the feels!  It touches on the subject of texting and driving (and who is to blame) as well as the grief that comes in all different forms of unexpectedly losing a loved one.  This was the first book I read by Zentner, and I’m looking forward to reading his first book, The Serpent King sometime in the future!

I moved onto another 2017 YA release, By Your Side right away and again, not disappointed.  I mean, how can you be disappointed with a story that beings with the characters trapped inside the library for the weekend?  This book was well executed and adorable, and I highly recommend it to anyone who loves YA contemporary books! 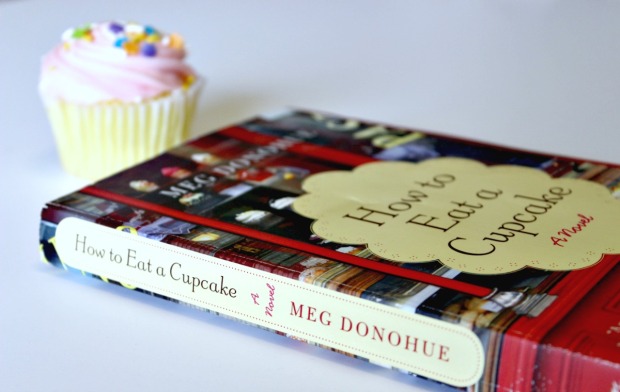 The last two books I read this month were only about 3.5 star books at most, but that doesn’t mean I didn’t like them.  To me, a 3-star or 3.5-star rating is still good; it just means it’ll probably be years before I decide to read the book again (if I decide to, that is).  How to Eat a Cupcake was decently paced, but it did have a lot going on in the story.  Overall, I did enjoy it and I actually took my time reading it.  Of course, that’s because I wasn’t in a rush to find out what was going on as opposed to normal.

Finding Jake was a good read as well.  The story is about the aftermath of a school shooting from a parent’s point of view, whose missing son is accused of being one of the shooters.  It alternates between memories of Jake leading up to the shooting and the journey of a father trying to find his son while everything else around him is crumbling, including his confidence that his son is innocent.  It was definitely an interesting read and I’d recommend it as long as you don’t expect it to be novel of the year. 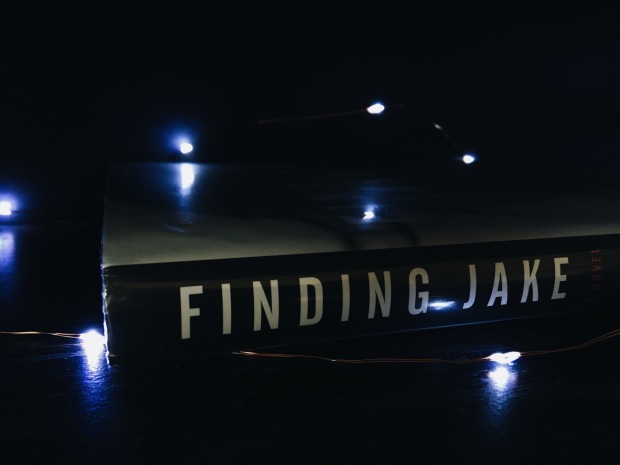 And, my friends, those were the four books I read during this rainy month of April.

What did you read this past month?