Since I have previously shared a post called My Essential iPhone Apps, I thought I’d take a moment to share the apps that I use on my MacBook Pro on a regular basis.  Of course, there are the irrelevant ones such as Finder, Calendar and System Preferences that I won’t bother to list down below… but they are there.

As you can see, my Ravenclaw pride shows just about everywhere.  I’ve had this background for over a year now, and I’m honestly not planning on changing it anytime soon.  Anyway, here are my Mac Apps, from left to right. 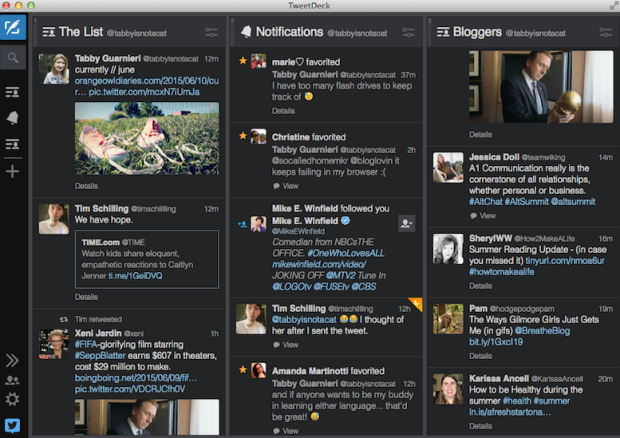 What apps do you use regularly on your computer?  Are they similar to mine, or do you have different ones you prefer to use?

2 thoughts on “What’s On My Macbook Dock?”