Leap Day must be a cool day to be born on… I mean, it only comes every four years so the babies born on February 29th are definitely special babies.  The only thing is, when do they celebrate their birthdays the other days of the year?  I know it’s either February 28th or March 1st, but I wonder which is more common?  These are the questions that keep me up at night… 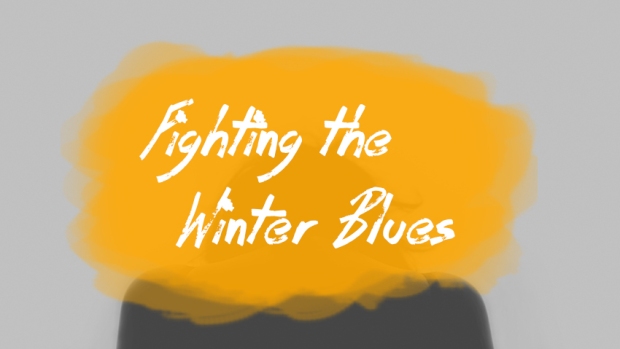 So on this, the extra day of February 2016, I’ve come to realize that I have only posted three times this month.  Three!  That is very unlike me.  I usually average 15-20 posts per month and I honestly cannot think of any valid excuse as to why I’ve just… stopped.

My only guess is winter blues.

It’s hit me a little harder than usual this year.  Other than work I don’t usually have any other things going on.  I don’t like being outside to take pictures or make videos because of the cold (though it’s not nearly as cold as last year), but it’s also a pain because with no car I can’t get too far on foot.  And really, who wants to see pictures of the same things over and over?

I’m not complaining in any way here, but I feel as though I’m stuck in a rut.  I guess maybe it’s because this is the first time since I was four that I’m not in school for a good portion of the day.  Yes, I know I have a job, but it’s not a full-time one and I’m having trouble finding a second one or a full-time one to replace my current one.  Don’t get me wrong, I really like the place I’m at, but I know it’s not a forever thing… especially since I plan on leaving my home state eventually.

In other news, I’ve finally caught up on my classic Disney movies, meaning that I have finally seen Sleeping Beauty, Beauty and the Beast and The Little Mermaid for the first time, ever.  I know, it’s hard to believe that someone has never seen those movies… but until two weeks ago, I hadn’t.  Just ask my best friend.

There’s not much more to report than that… other than that the weather here for the next few days is going to be great (as in above 50 degrees).  And I’m going to get my butt in gear and really get back to posting more often because I miss blogging regularly.  It definitely gave me a purpose to try out some new things, read more, write more… all that fun stuff.

What have y’all been up to?  Did the winter blues get to you as well?